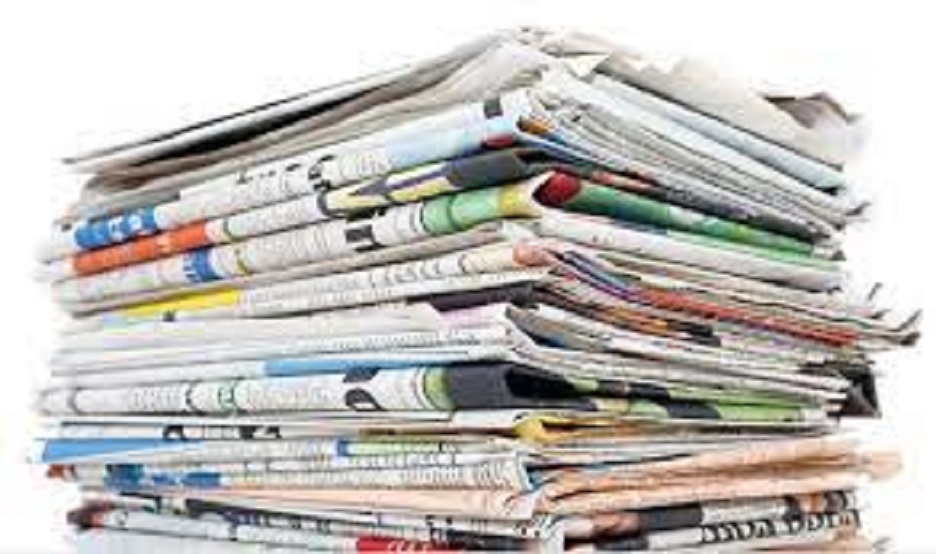 A Study on Economic News Coverage in Bangladeshi Newspapers

Background: In recent years, various studies have raised the issue of economic progress in Bangladesh. Therefore, the government's various economic steps for the development of Bangladesh next year are very significant. The development of a country depends on its economy. The media has a big role to play in keeping the economy dynamic and strong. Various media information about the economy helps the government and the people to make any decision. Method: The study of mixed-mode has been conducted through content analysis. As a research sample, two well-known dailies of Bangladesh, Prothom Alo and The Financial Express have been selected as the medium of purposive sampling. Media Political Economy is the theoretical framework of this research. Result: The results show that the two newspapers have a total of 235 pieces of economic news. 64% of the news is straight news and 36% in-depth news. Although Prothom Alo has done most of its investigative reporting on various irregularities, it has focused on remittances, import-export, and the banking sector. And The Financial Express covers in-depth news on development, investment, prospects, and energy. The economic news coverage of The Financial Express was better than Prothom Alo. However, Bangladesh is going through a critical period in terms of economy, the two newspapers should have published more economic news with in-depth news. Although there are some reports about irregularities in the country's financial sector, the amount of information and coverage is not enough. Conclusion: The media plays the role of a watchdog of society. Many financial irregularities in the country will be stopped if the media monitors various issues of the financial sector impartially and actively. The role of media is essential for the economic prosperity of the country.